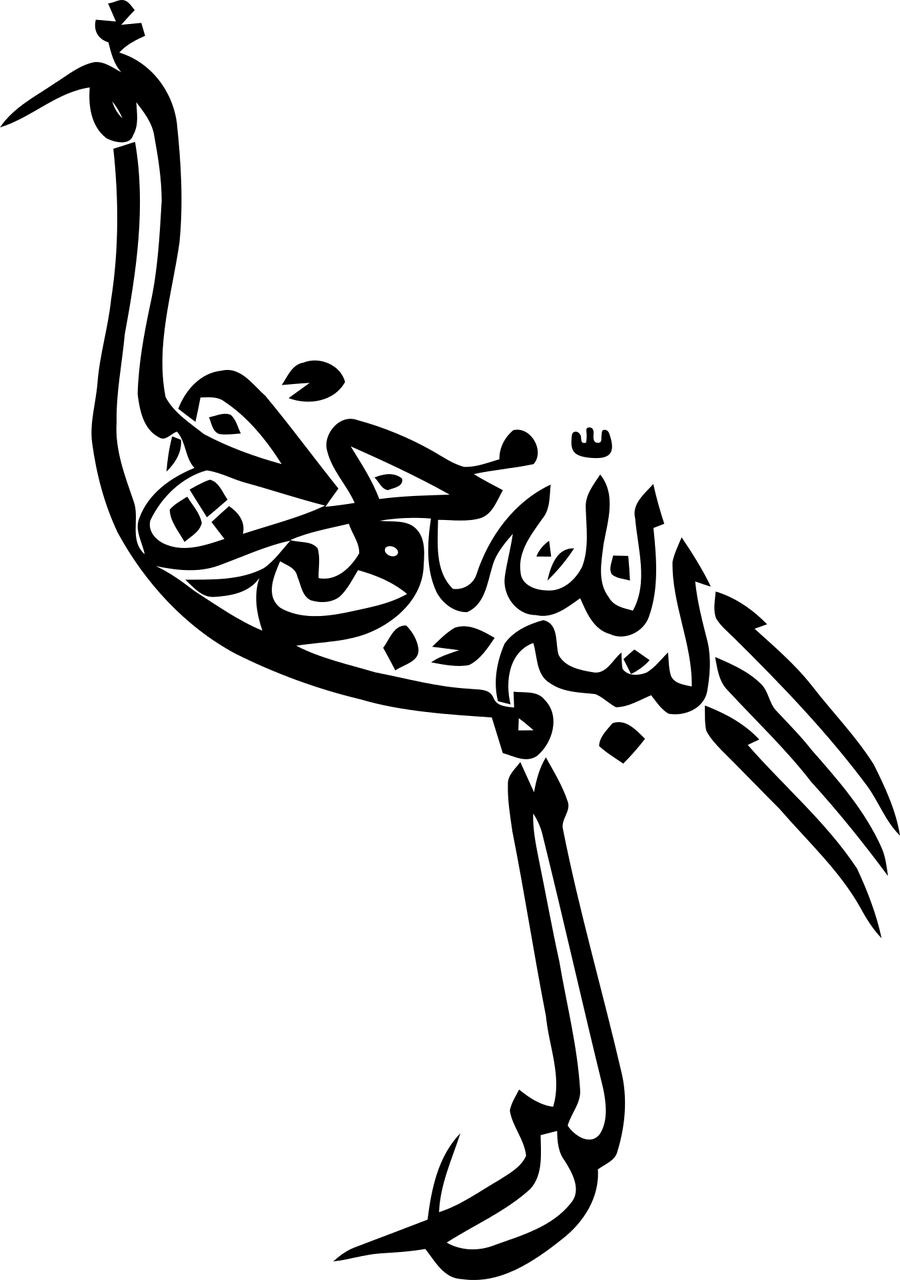 THE BEAUTIFUL NAMES OF PROPHET MUHAMMAD

O Allah azza wajal, bless and salute the Prophet of Mercy, the intercessor of the community, Muhammad (Sallal Laahu Alayhi Wa Aaalihi Wasallam), and all his family and all the Prophets and Messengers (Alayhimus Salaam). His being was of light; he had no shadow. His beautiful face shone like the sun and radiated light around him. At night, people saw by this light. It is written in the Holy Qur’an that in the darkness of the Day of Last Judgement the light of faith of the believers is going to illuminate the space around them, and the hypocrites, envious will come close to them to profit from this light.

PHYSICAL DESCRIPTION OF THE BEST OF CREATION:

: Most of the historians have written about the following incident in the life of the Sayyiduna Rasoolallah (Sallal Laahu Alayhi Wa Aalihi Wasallam) in which there is mention about his magnificent appearance and it is indeed Imaan inspiring:

She began by saying:

I saw such a man whose handsome features were very conspicuous, whose physique was beautiful, whose countenance was charming. Neither the extreme whiteness of the skin made him unattractive nor was the delicateness of the neck and head creating any flaw in it. It was very elegant and very charming. The eyes were black and big and the eyelashes were long. His voice resounded. The black eyes were stained with kohl. His eyebrows were both like thin clouds embracing one another. The neck was bright. The blessed beard was thick in growth. When he was quiet he appeared very imposing, when he was speaking the countenance would become bright and attractive and his speech very melodious.

His speech would be clear – neither without benefit nor absurd. It was like a string of pearls pouring down continuously. From far he always appeared more imposing and handsome than everyone, and from near he appeared more captivating and attractive. He was of medium height – not so tall that eyes found it unacceptable or so short that it appeared mean to the eyes. His companions were such who were always around him. If he would say anything to them they were ever ready to execute the order. If he would give them a command they immediately carried it out. He was everyone’s master, and dear to everyone. He was neither irritable, nor was his command ever opposed.

PROPHET 'ISA – A PROPHET OF ISLAM

The Holy Prophet Muhammad (may Allah’s peace blessings be upon him) said: “Whosoever bears witness that: There is no god except Allah, the One, without an associate, that Muhammad is His worshipper and Messenger, that ‘Isa is the worshipper and Messenger of Allah, and His Word that He conveyed to Mary and a spirit from Him, that Paradise is a truth, that the Fire is a truth will be admitted by Allah to Paradise no matter what he did.” (Bukhari, Muslim)

Although the Holy Qur’an does not present a detailed life-account of Prophet ‘Isa (peace be upon him), it highlights the important aspects of his birth, his mission, his ascension to heaven and passes judgements on the Christian beliefs concerning him. …………………………………………………………

“MUSLIMS ARE VIOLENT, TERRORISTS AND EXTREMISTS.”

In recent years, there is a great hue and cry in the media concerning the threat of “Islamic Fundamentalism”. Unfortunately, due to a twisted mixture of biased reporting in the Western media and the actions of some ignorant Muslims, the word “Islam” has become almost synonymous with “terrorism.”

There is no concept of “Fundamentalism” in Islam. The western media has coined this term to brand those Muslims who wish to return to the basic fundamental principles of Islam and mould their lives accordingly. In that case every Muslim is a “fundamentalist” because he or she wants to follow Islam strictly! Islam is a faith of moderation and a practicing Allah-fearing Muslim can neither be a fanatic nor an extremist.

Islam totally forbids the terrorist acts that are carried out by some misguided people. It should be remembered that all religions have cults and misguided followers, so it is their teachings that should be looked at, not the actions of a few individuals. Unfortunately, in the media, whenever a Muslim commits a heinous act, he is labeled a “Muslim terrorist”. However, when Serbs murder and rape innocent women in Bosnia, they are not called “Christian terrorists”, nor are the activities in Northern Ireland labeled “Christian terrorism” .

Reflecting on these facts, one could certainly conclude that there is a double-standard in the media! When something happens involving a Muslim, they often try to put the blame on Islam itself – and not the misguided individual.